Hacerse, volverse, ponerse and other verbs of change in Spanish. 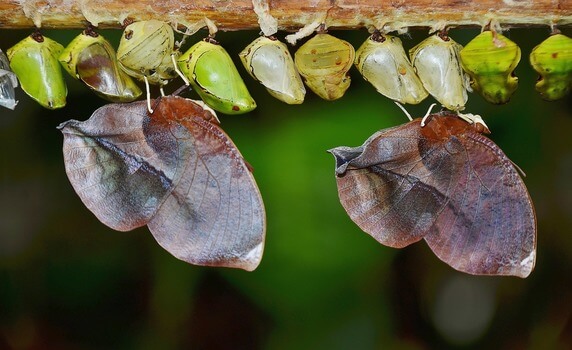 Hey!
Remember these verbs and phrasal verbs (apart from llegar a ser) are reflexive. This means that you need to use the following pronouns:

Usually, happens after a process of some kind, it's usually used with more or less permanent nouns (that we use "ser" for) and it's mostly on purpose.

Usually involuntary change
The result is quite permanent, therefore adjectives we would use "ser" for.

Ex: Te volviste española - You became Spanish. - You started to eat,act,live like a Spaniard.

This can overlap with the hacerse when used for qualities in people, but volverse sounds a bit less voluntary. Otherwise, they're pretty similar in those situations.

Involuntary change
The result is quite temporary, and about things that can happen almost daily, therefore usually these are adjectives we would use "estar" with.

This includes "ponerse moreno/a" - to get tanned

Mostly an unexpected change as a reaction of something that happened.
Usually negative

When it goes with a reaction, it can be translated usually as "getting + adjective".

Deep big change, changing the identity or even biology of the said thing, with neutral or positive connotations

Near future in Spanish. I'm going to...

Hello again, We know now how to say what we usually do in your daily life. If you missed…

¡Hola! Some time ago I wrote a post about the basic rules of the imperative and even a tortilla…