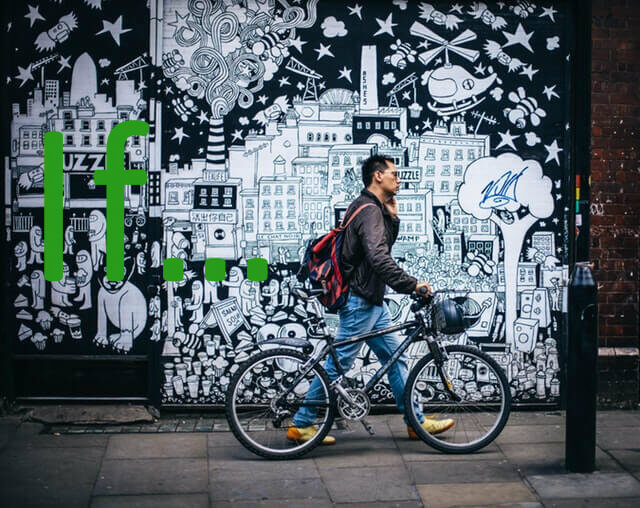 Sometimes people get confused with the combinations of "si" (if). Do you have to use subjunctive after or not?

Well, these are the options:

2- You can say "when" instead of "if"
It happens regularly or it can.

Si + condition in present or near future + consequence in present, future or present subjunctive.

It might rain. I can say "when it rains, I don't go running".

Si + condition future + consequence future
Si vas a enfadarte no voy a hablar contigo (if you're going to get mad, I'm not going to talk to you)

Si + condition present + consequence present subjunctive
Si lo contratas es importante que sepas como es (if you hire him, it's important that you know how he is)

It's very possible that you hire him.

If it's hypothetical, you're imagining what someone would do if X happens.
But it's actually not very possible or it doesn't happen often.

It's not impossible, but pretty hypothetical that I become famous. It's not something you expect happening.

Si me escucharas, entenderías (if you listened to me, you would understand)

You could listen, but you don't often do it. It's a hypothetical situation.

If that had happened...

When you add "haber" in one or both parts, saying "if something happened now/ had happened before, something else would have happened".

It's not only highly hypothetical but impossible, because the sentence is in the past so it's not reversible.

Haber with one of them

or
with haber in both

Si hubiera prestado atención en clase habria aprobado el examen (if I had paid attention in class, I would have passed the exam)

I didn't pay attention and I didn't pass the exam. After the fact, I reflect on what could have had happened.

NOTE: I'm talking about first and second part. Normally it goes in the order I've explained, but it can be the other way around, that is consequence + if + condition:

In this case we have: Future + si + present.

The combination is the same, but the "if" can be at the beginning or in the middle.

Read these sentences and try to understand why they have subjunctive or indicative in them:

1- Si pudiera ver el futuro, compraría lotería
If I could see the future, I'd buy lottery.

3- Si te sientes mal, te voy a llevar al médico
If you feel bad, I'm going to take you to the doctor.

4- Se pondrá el vestido si salimos
She'll put the dress on if we go out.

5- Si no hubiera encontrado esta mesa, habría tirado la toalla
If hadn't found this table, I would have thrown in the towel.

6- Si hace ese trabajo, es importante que aprenda de ello
If she does that job, it's important that she learns from it.

Comido, hablado, dicho, arreglado..., eaten, spoken, said, fixed... All of these are what we call "participle" or participio in…