Parecer. How to use it. 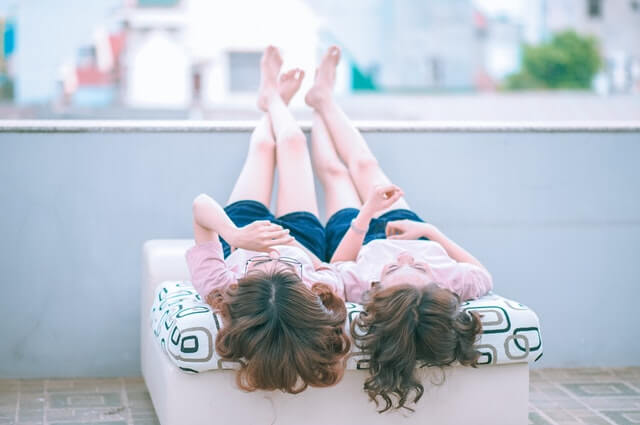 Parecer is one of those verbs that doesn't just have one meaning.
The best known one is "to seem" or "to look", but it's not the only way to translate it!

To seem or look, assuming and trying to guess about something or someone.

Here we're using a comparison in order to describe something/someone.

Still talking about assumptions or what it seems to be, when we add "que" after this verb we can introduce a sentence.

We add an indirect object pronoun.
Those are the ones you use for "gustar" for example (me,te,le,nos,os,les).

In this case it means the same as well but it's specific on the person that has the opinion, so it'd be translated like this:

¿Os parece que vamos a ganar?
- Does it seem to you guys that we're going to win?

A mi madre tu peinado le parece muy moderno
- To my mom, your haircut seems to her very modern.

which we'd probably translate, less literally, as "My mom thinks your haircut is very modern"

REMEMBER: If you use an opinion verb with a pronoun like this (me gusta, os interesa, le parece...) when you mention the person, you need the preposition "a" before it.

That's why we say "a mi madre" at the beginning.

It's very similar to the previous one, it's just that the assumption is about an action.

Or something more focused on an action

Ellos parecen trabajar mucho
- They seem to work a lot

Pronominal verb, so still using a pronoun, but it's a reflexive pronoun: me, te, SE, nos, os, SE (only those two, that used to be le/les change from the previous one).

This phrase means "apparently" or we could translate it as "it seems ..."

This expression would be translated as "it's hard to believe", or "it's unbelievable".

¡Parece mentira! ¡Tienes tantos zapatos!
- It's unbelievable! You have so many shoes!

When using before a sentence, it'd be "parece mentira que" + present subjunctive.

¡Parece mentira que lleves tantas maletas!
- It's hard to believe you bring so many suitcases!

If you have a question, leave it below in the comments,

Valentine's day is around the corner, wouldn't be great to surprise your significant other with some romance in Spanish?…

Demasiado: Too, too much, too many.

Demasiado is a word that we use a lot, but sometimes it means "too much" and other times, "too…