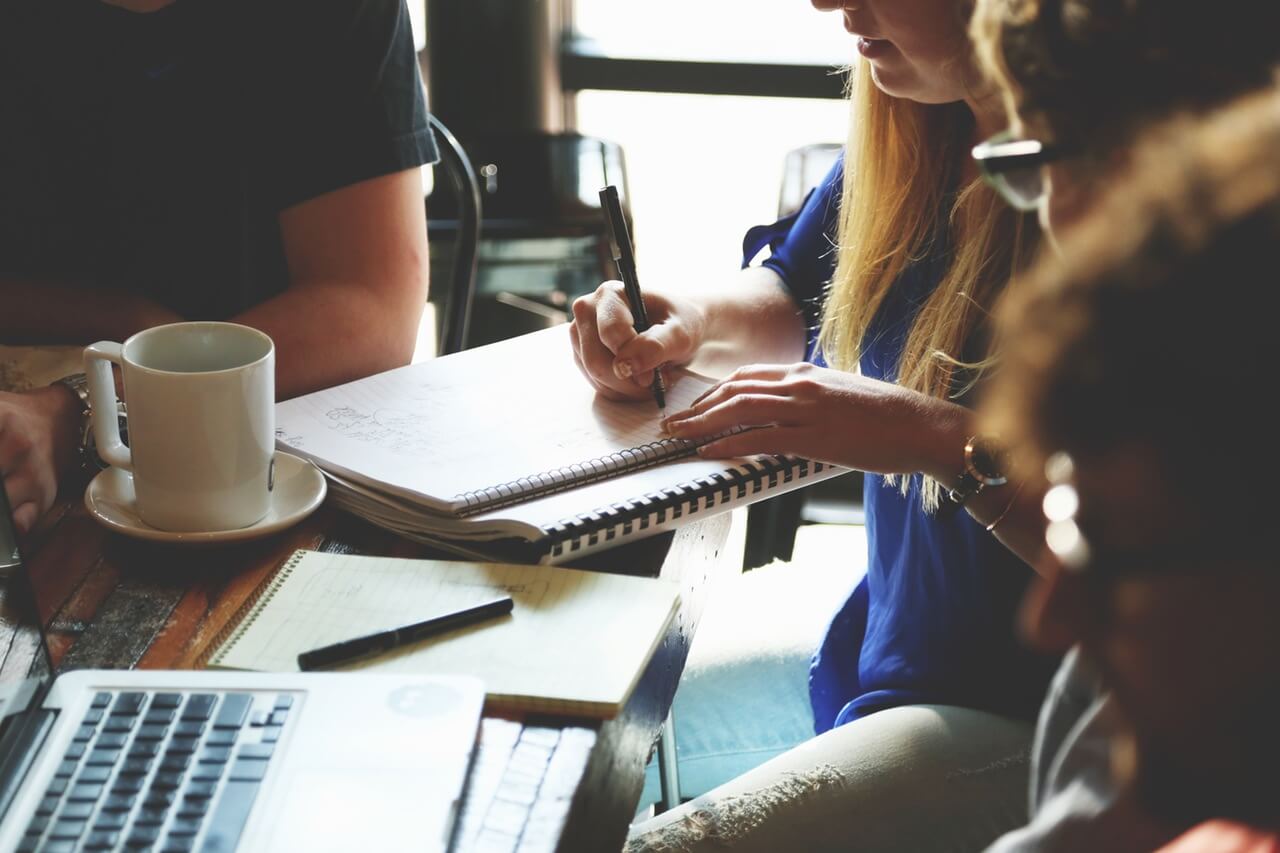 The expression "hay que..." is very common and it's used to express that somebody needs to do something.

It's an impersonal phrase (not addressed to anybody in particular), actually it can be considered the impersonal version of "tener que +inf" (to have to do something).

Tienes que lavar los platos - You have to wash the plates.
Tengo que estudiar - I have to study.

In the previous examples, an specific person has to do those things, wash the plates or studying.

But if I choose "hay que..." instead, it becomes impersonal, not addressing anybody in particular, leaving it open:

Hay que lavar los platos -
Someone has to wash the dishes / the dishes have to be washed.

As you can see, it's always followed by an infinitive, the form of the verb that you find in the dictionary and that it means "to do something".
Remember that in Spanish an infinitive can end in -ar,-er or -ir (ex: estudiar, comer, repartir).

Write a translation for these sentences:

1- Tengo que ayudar a mi hermano.
2- Tienen que cocinar.
3. Hay que considerar alternativas.
4- Tenemos que implicarnos más.
5- Hay que comprar leche.
6- You have to take this seriously.
7- Someone has to tidy this room/this room needs to be tidied.
8- Someone has to decide what to do /what to do needs to be decided.
9. You guys have to call a doctor.

Leave your translations below in a comment if you want my correction.

Conditional tense in Spanish (I would...)

In today's video you'll learn: - How to create the conditional tense with both regular and irregular verbs. You'll…

In this video I'll teach you how to know to use imperfect or preterite tense. You also have plenty…