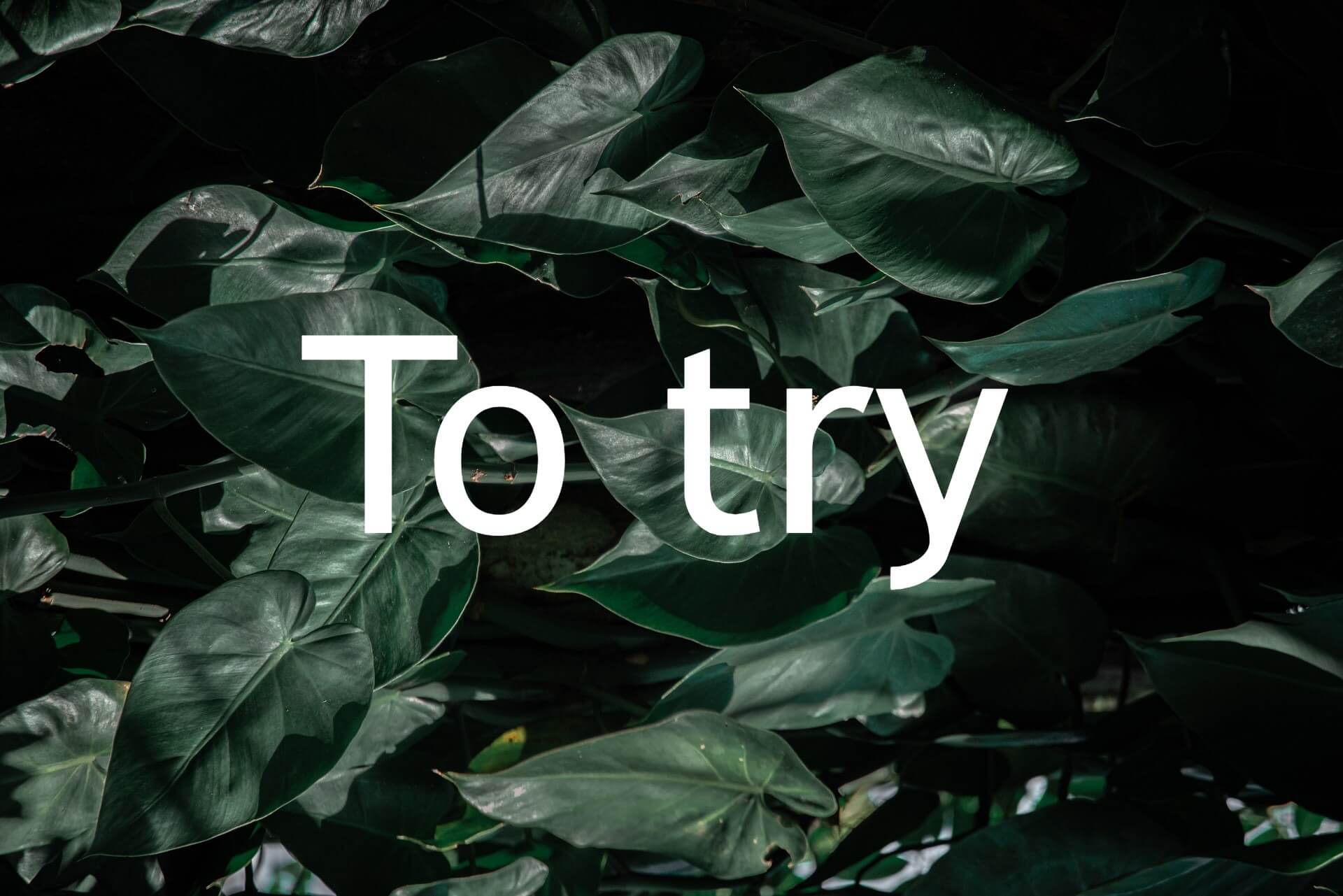 The question we want to answer is: What verb do I use for "to try"?

Well, as often in these cases, it depends! In this case, it's a actually a pretty big difference in meaning:

Meaning: To try to do something

If the meaning is "to try to ..." you would use intentar and after you would use an infinitive, for the action someone "tries to do".

Meaning: To try to do something

Same as intentar, with an infinitive after.

It's important to add the de, because tratar by itself means "to treat" or "to address a topic or problem".

Let's see the same examples with tratar de then:

So, what's the difference then?

Meanings: To taste, try on, try for the first time, prove, test.

To taste food / try food for the first time

To try clothes on

This is a reflexive verb: probarse (because you try something on yourself)

To try to do something for the first time

This, like intentar, needs another verb in infinitive: the thing someone tries to do for the first time. We also add the preposition "a" in between the two verbs.

You can also try to do something "with something", kind of like trying an ingredient for the first time:

Sometimes it can be translated only with "to test"

Others with both, to test and to prove

And others just with "to prove that... "

Extra one! Probar suerte is an expression that means "to try one's luck".

And that's all! Remember that intentar is only used for "to try to do something", with an infinitive after it, and probar is for all all the rest!

Let's look at what al means. Of course we have one al that results from the article el with…

Today we want to talk about how to use bastante, which I find it's translated wrong many times, but…