Where does the adjective go in Spanish? 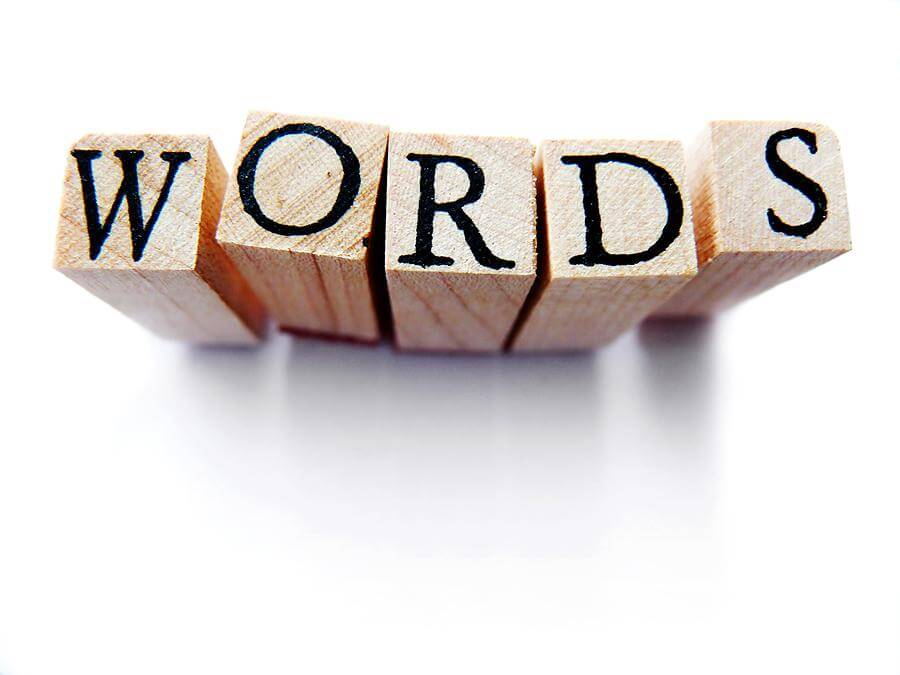 Usually, Spanish adjectives are placed after the noun, while in English are placed before the noun:
- An electric guitar.
-Una guitarra eléctrica

However, these happens only with the adjectives that help us classify the noun, and there are some exceptions that you may have encountered.

If the adjective expresses something that depends quite a lot on how the person talking perceives it, it can go either before or after and the meaning doesn't change.

Now, when these are placed before the noun they changed like this:

If the adjective we use is not necessary because the information is giving is already evident.
- La ruidosa batería - The noisy drums
- La blanca nieve - The white snow

Adjectives that can work before or after the noun

Here you have more adjectives that can go either place, plus the meaning before the noun and the meaning after.

An important one is: Big - Grande
When it goes before the noun it changes, with both feminine and masculine nouns.
Big - Gran

As you can see, I translated "gran" as "great" not "big". This is because this specific word means two different things depending on where it's placed. It means "big" when it's after the noun and it means "grand" or "great" when it's placed before it.

So, if I put it after: El poeta grande it would mean "the tall /big poet" and I'd be describing the size of the poet instead of his talent or personal cualities.

There are more adjectives that change meaning depending on where they are.
Here you have the most common ones, including both meanings (Before Noun/After Noun):

Grande - BN (gran) great, grand - AN big
Próximo/a - BN next - AN close/near in space
Antiguo/a - BN past one - AN old Nuevo/a - BN the most recent -AN modern
Curioso/a - BN interesting - AN that feels curiosity
Pobre - BN you feel sorry for him/her - AN poor, with no money
Puro/a - BN simply, just - AN pure
Verdadero/a - BN important- AN true
Cierto/a - BN considerable - AN true, sure
Solo - BN (solo) only, just - AN (solo/a) alone, lonely
Simple - BN just - AN that is not complicated
Único/a - BN just one - AN unique
Mismo/a - BN same one - AN self
Raro/a -BN rare, only a few of them - AN strange, weird.

So, what do you think, is this un buen post?
If you have any question, contact me on any of my social media platforms linked below.

Essential Spanish notions for this Summer. Understand us a little bit better.

Everytime I'm in Spain I notice the same differences in the "atmosphere" when I compare it with the UK.…

Hola! Today I wanted to clear up a grammatical point that is on the mind on every advanced student.…