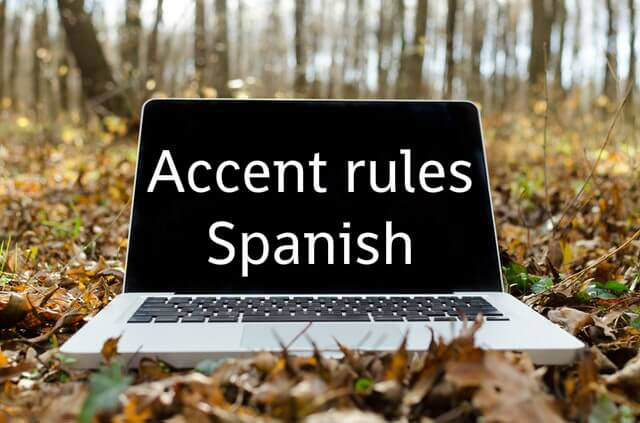 What is accent and what is tilde

Every language have emphasis in their words:
Ex: In "beautiful", the syllable "beau-" has more emphasis than the other ones.

You can say each syllable louder than the other ones and see which time sounds better and it can give you an idea of what emphasis sounds like.

In Spanish, we also have a written accent or "tilde", which is basically a representation of that emphasis that helps know how to pronounce and adapt the intonation.

Some words have this "tilde", some don't, according to these rules, but all of them have en emphasis on a certain syllable.

Words with one syllable.

They don't have written accent (tilde) on them, in theory:

However, when they are exactly spelled the same than another one, we put the written accent to make a difference between them, like when one of them is a pronoun.

Words with more than one syllable:

The accent is on the FIRST syllable, counting always from the right, like pantalón.

In this case, that syllable will have written accent on it only if the word ends in –n, -s or vowel.

The accent is on the second syllable (from the right), like silla.

Here we have the opposite. It will only have a written accent on it if the word DOES NOT END in –s, -n or vowel.

Ex: Mochila, cause ends in vowel; but móvil, cause it doesn´t end in –n,-s or vowel.

The accent is on the third syllable (from the right), like música.

In this case, it always have written accent.
Ex: Último

It´s what happens when we have two vowels together and pronounced in the same syllable, like in avión.

The only difficulty here is to identify it, to count the number of syllabus correctly.

It does not change anything about the rules.

On the contrary, it´s what happens when two vowels are together but pronunciated in different syllables, like in hi-a- to.

1- When they the same vowel, it follows the normal rules.

2- When they are different vowels but they both are in the group “a,e,o”, the word follows the rule as well.

You can see more examples of "hiatos" here

Unfortunately, you need to listen to the words or knowing how to pronounce them already (that will be given if you have already a certain level) to be able to practice this, so ask help to your speaking buddy, language exchange partner, or try with words that you hear in an audio or video and then look them up in wordreference.com to see if you've accentuated right.

Have you got these two confused before? I think everybody has! Before the blogpost, if you're more of a…

That's a good question! Let's see the differences between these two options bit by bit: Meaning If you say…