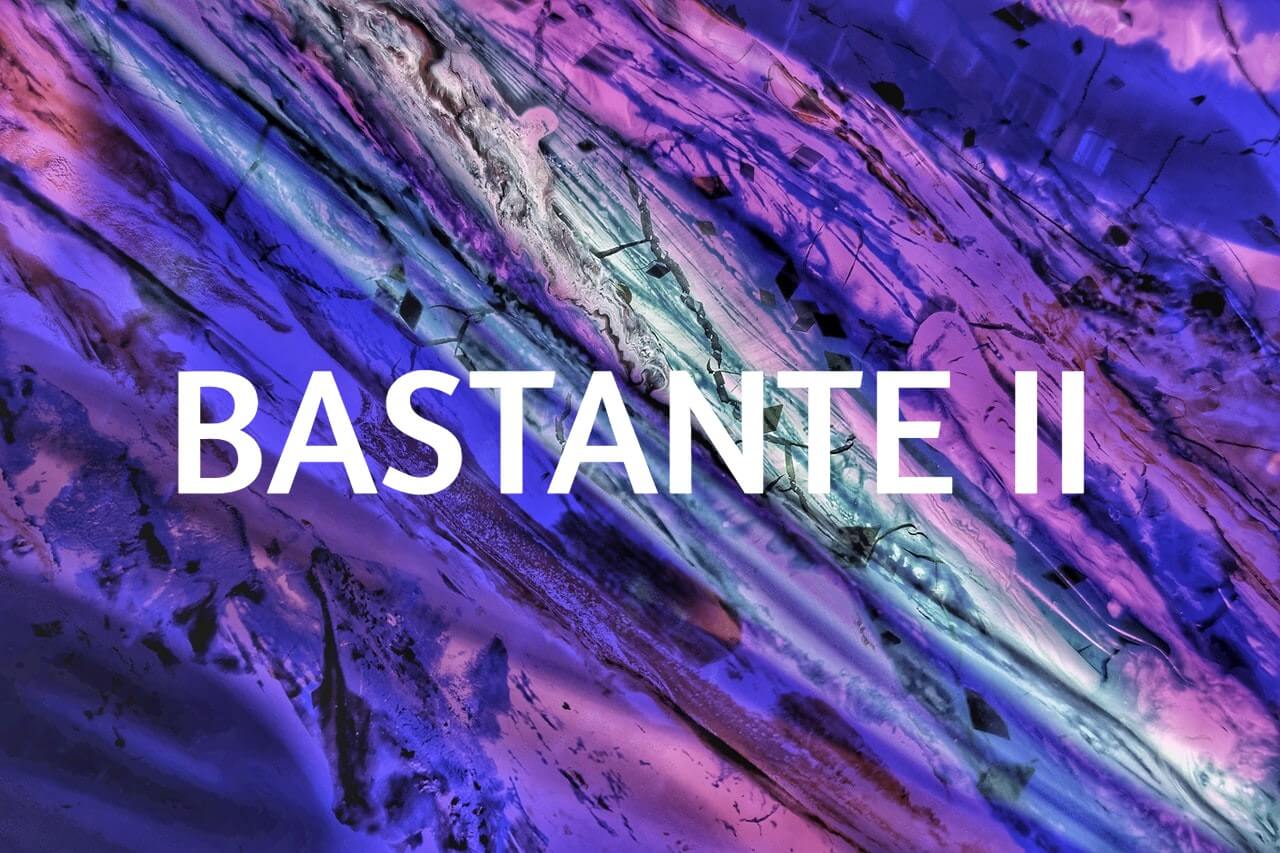 Last post was on how to use bastante and the pattern that it follows with mucho, demasiado and poco.

Now, I didn't include enough in that post, and I'm going to explain why:

When you look bastante up, it comes up as "enough" or even "too much". Now, in some situations, you can either interpret this word as "enough", "too much" or just "quite a lot", like I offered.

Has hecho bastante por mí - you've done quite a lot for me/ enough for me/too much for me.

Here's the thing, as a native I wouldn't understand bastante as "enough" or "too much" automatically, I would only do that if I get that idea from the tone (you've done enough already! with angry tone) or if the context tells me that. That's why I think translating it as "quite a lot" is the best way to go, and let context and tone give you the vibe of the intention.

To use, that is, to create your own sentences, I would definitely use suficiente for "enough" instead, and demasiado for "too much".

This is the blogpost on suficiente/suficientemente if you want to learn more about it, and you already have the post on demasiado at the top.

This way, you have one word for each translation, which in my opinion is always better, clearer and safer.

Remember that bastante is more of a fact (quantity, quite a lot) than demasiado and suficiente which are a bit more subjective, therefore more of an opinion and charged usually with more of a tone (of advice, of anger, of surprise...).

Keep that in mind when doing the following practice:

Today we want to talk about how to use bastante, which I find it's translated wrong many times, but…

The meanings of LO (video)