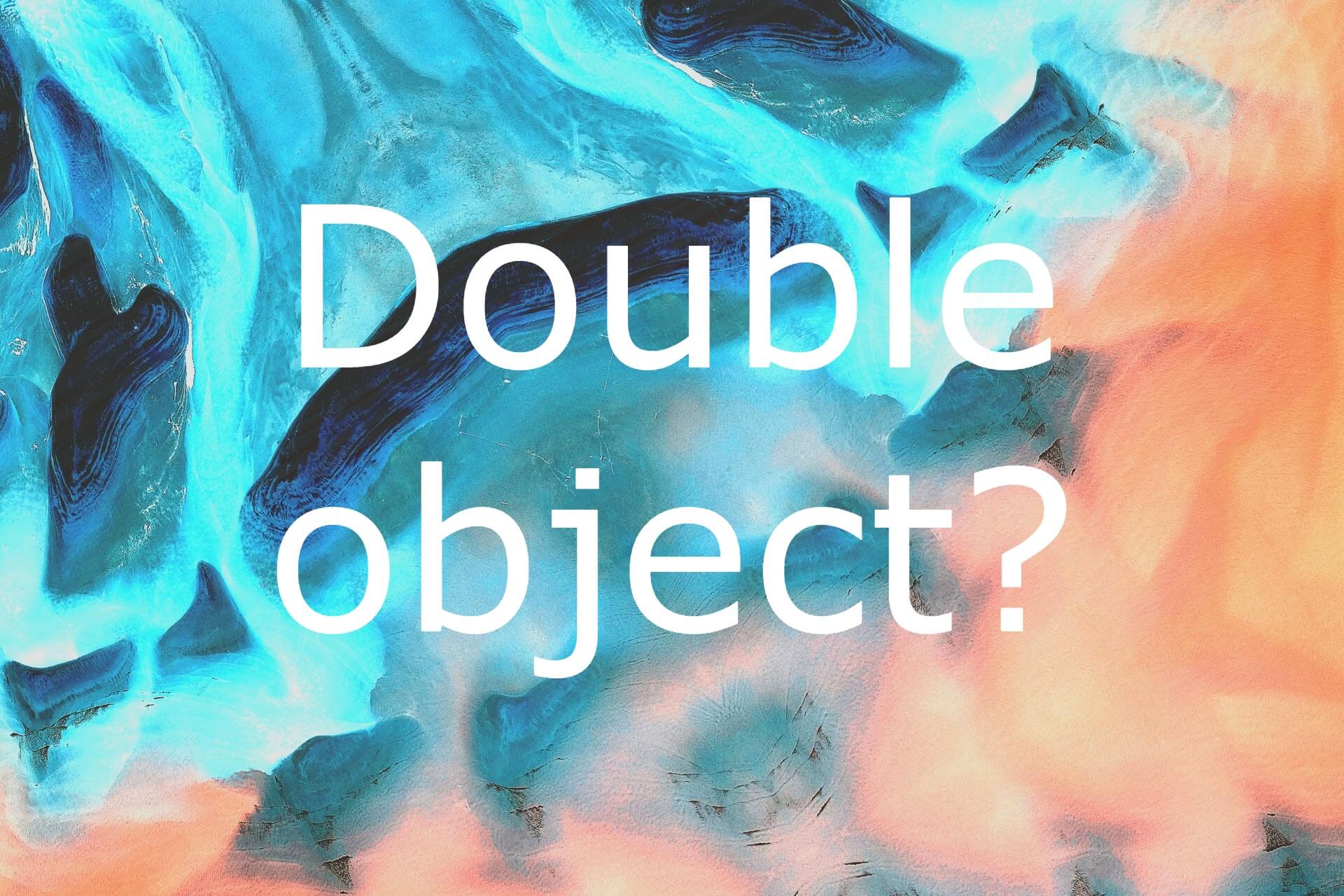 Do I say "le doy a mi hermana" or "doy a mi hermana"? When do I need the "le"? when do I double? is it necessary? Let's see what the official rules are so that you're never lost on this.

Then, only after you do some practice and see some examples, you might start asking yourself why do you sometimes see "le/les" (and sometimes "lo/la/los/las") when the person or thing (the direct or indirect object) is still in the sentence. Wasn't the purpose of the pronoun to replace it?

Well, there are some situations where we have to or like to double up, be extra clear, let's see what those are and how optional they are according to the RAE (Real Academia Española):

In these cases the official rules say you must have the pronoun (me,te,le,nos,os,les) in the sentence:

When we have these short references, we need the pronoun too, both direct and indirect objects.
The a mí, a ti,.. etc is not giving a lot of information, it's actually optional and we don't usually use it, but when we do it's to emphasise a contrast.

Long object at the beginning - emphasis

If I have a phrase expressing the direct or indirect object at the beginning of the sentence, before the verb, then I also need to double up.

Me gusta and similar verbs

Verbs like me gusta, me encanta, me fascina, me falta, etcetera are always a bit weird, and if you need a bit of context, you can learn about them a bit here.

These need the indirect object (me,te,le,nos,os,les) always, regardless of the presence of the person that has the opinion/is affected.

The rest of the cases are optional, you can see them with just the indirect object/direct object the first time, and then just the pronoun replacing it, or both of them together.

However, amonst this big mayority of cases when it's not essential, there are some where it's preferred to double up still, and you can choose to ignore those or go with the favourite choice:

Preferred but not mandatory

And... eso es todo!
I would recommend to find examples of these in whatever you're reading at the moment (in Spanish, of course) to understand it even more in context, and then it's all about practice and awareness!

And again, I would recommend to check out the other links to do a sweep of the whole theory and make sure you know everything you need about these,

If you haven't read the theory on por and para, I would start there. You can also watch the…

Let's see! Deber There are two big meanings for this verb (without the "de"): obligation and to owe something/…