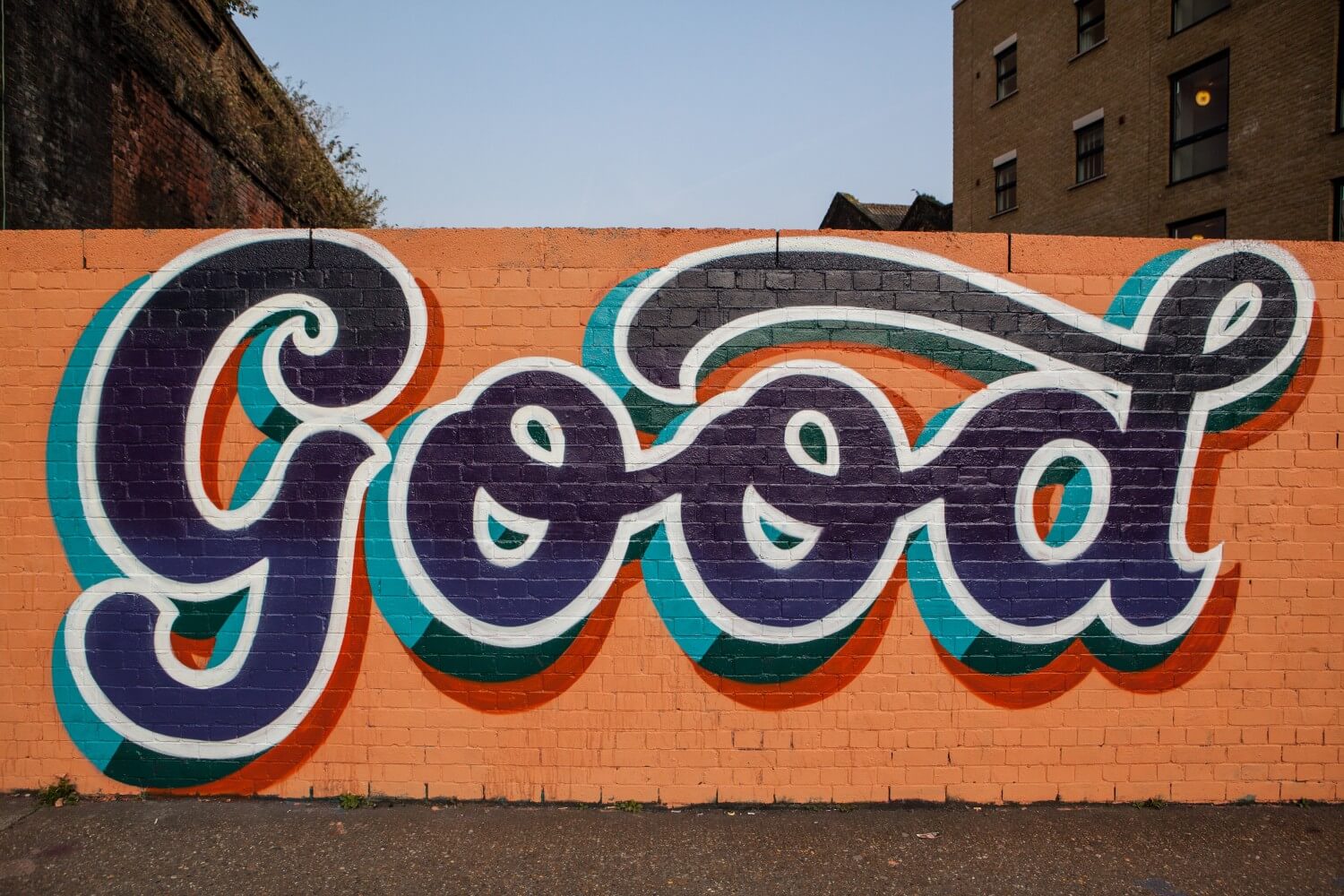 If you are familiar with the basic rules for accentuation you know what a tilde is.
If you don’t know, a “tilde” is the visual representation of the accent, found always on top of a vowel.

Every word has an accent, even English words, and that means that there’s one syllable that we stress more than the rest. In “beautiful” it would be “beau”, in “bottle” it would be in “bo” and "acute" would be in "cute". You could say we pronounce those parts of the word with more emphasis.
The only difference is that in Spanish, sometimes we mark these syllables putting a “tilde” on top.

However, every rule has its exception (happens in Spanish a lot, right?) and when there’s another word that looks exactly the same but has a different meaning and function, we use the tilde to make one different from the other one, so we can identify which one is it.

You see it now?
No? Wait, let’s see one of these examples more in detail:

Él come en el restaurante – He eats in the restaurant

“Él” means “he” and “el” means “the”, therefore they are two words with different meaning and used for different things. “él” is a personal pronoun, to express that “he” does the action. “el” is a defined article, means “the”, it goes before a masculine singular noun.

You might have noticed that in Spanish we don’t have just one question mark, but two. We use…

The imperative is the tense we use to order or encourage someone to do something, for example when giving…