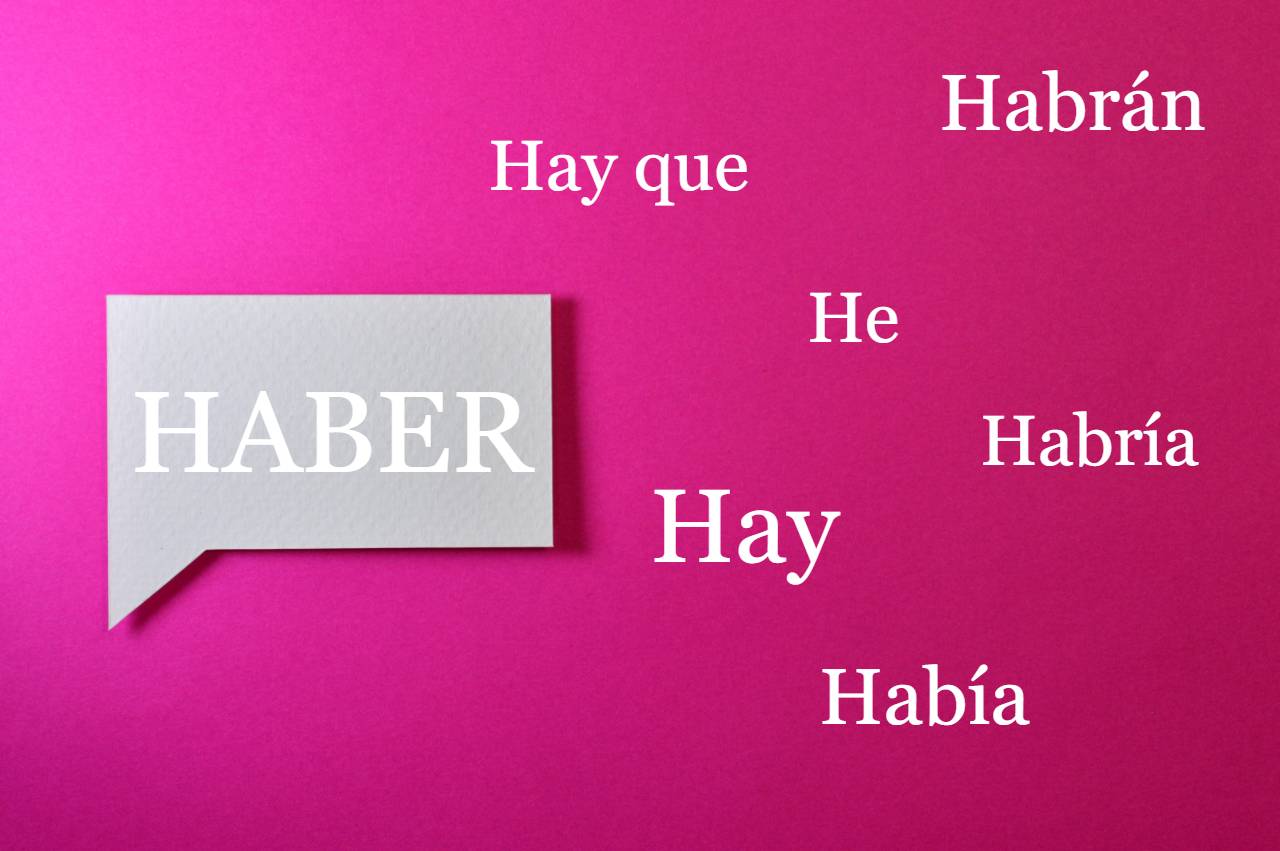 I was trying to explain to a student what are the important things to know about haber and how to understand it, and I thought it would be a good topic for a blog post!

Here, we have the common hay, which means "there is/there are", so we could say that haber means something like "it exists" or "it happens" at times.

These are the possible options we have in different tenses:

Hay - there is/there are - present

Habría - there would be - conditional

These ones don't change when they talk about something plural:

Between the preterite and the imperfect, the second one is more common because it's descriptive, but sometimes we can use preterite to talk about something that "existed/happened" for a short-ish amount of time usually, specific duration, and often quite dynamic, like things that involve action, like events:

Hubo una fiesta anoche - There was a party last night.
A party involves people partying, is based around activity.

Hubo una pelea en la fiesta - There was a fight at the party. A fight exists when people fight, an action too.

Hubo muchas huelgas - There were many strikes. Again, a strike exists went people go on a strike.

With participle "I have done..."

Perfect tense is a past tense that means "I have done" and it's used with:

You can see it more clearly in the picture below, and also the irregular participles:

Well, this is one option, but if we change that first part into other tenses, we have more.
The highlighted part is the participle, which never changes.

Another, smaller use, is the expression "hay que", which means "one has to...do something", a sense of obligation but impersonal, so we don't specify who has to do it.

Check out this blogpost on "hay que" and "tener que".

Demasiado: Too, too much, too many.

Demasiado is a word that we use a lot, but sometimes it means "too much" and other times, "too…

This is one of the most common questions people have when it comes to vocab in Spanish, and it's…